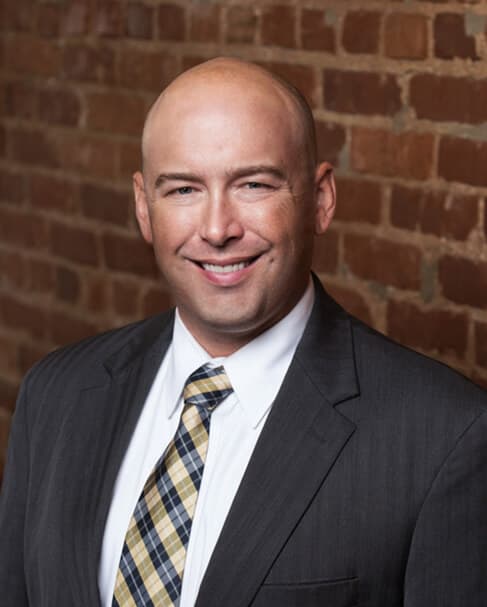 Paul W. Painter III founded Bowen Painter Trial Lawyers with the purpose of building a personal and trusting relationship with his clients, providing them with high-quality, aggressive, and ethical representation.

As a personal injury attorney in Savannah, Paul has devoted his practice to representing victims of serious injury as well as families who have lost loved ones due to other’s negligence. Paul is a Savannah native and a graduate of Benedictine Military School. He received his B.B.A. from the University of Georgia and his J.D. from Mercer University Walter F. George School of Law.

Between college and law school, Paul served five years as a Surface Warfare Officer in the U.S. Navy, attaining the rank of Lieutenant. He deployed in support of Operation Noble Eagle, Operation Enduring Freedom, and participated in the initial invasion of Iraq.

After law school, Paul began practicing at a defense firm in Savannah where he focused on tractor-trailer litigation. Realizing that he preferred individual representation, he left to work with some of the state’s top plaintiff firms before opening his own firm.

Paul believes in staying involved in professional and community organizations. He is past president of the Savannah Trial Lawyers Association and is the current Chair of State Bar of Georgia’s General Practice and Trial Section’s Board of Directors, the Bar’s largest section. He is also a Fellow of the State Bar of Georgia.

Paul Painter is on the Executive Committee Georgia Trial Lawyers Association (GTLA). Paul also served on the Board of Directors for Mercer Law School Alumni Association and is a member of the Gridiron Society of the University of Georgia.

Paul is married to Stephanie Painter (nee Boaen) and has two young children. He is a communicant at Blessed Sacrament Church in Savannah.